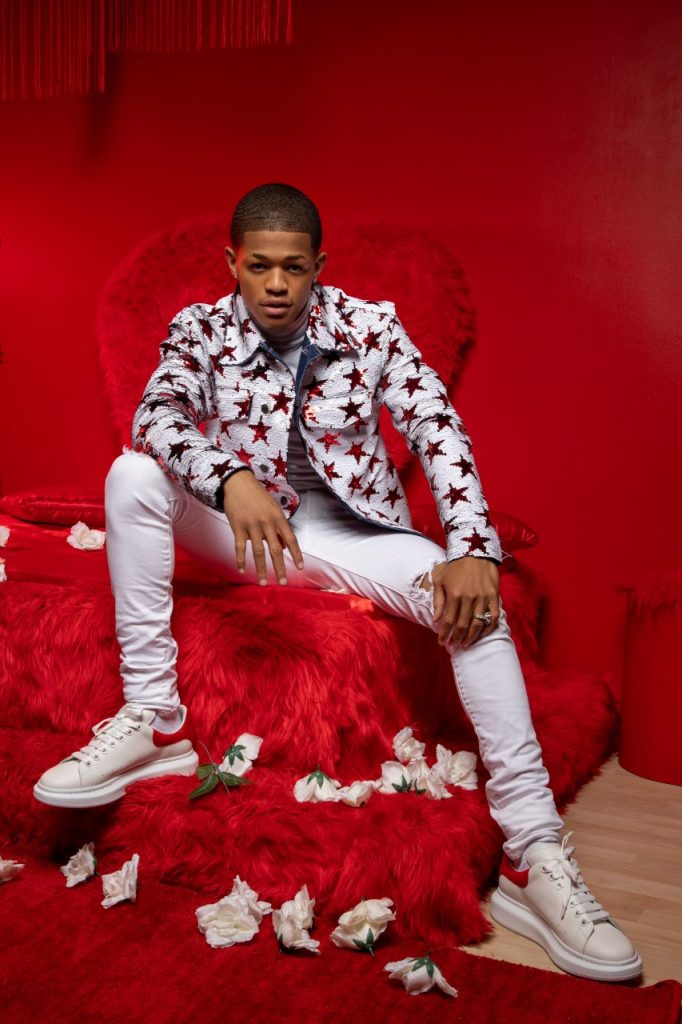 YK Osiris grew up with a passion for modern pop and rap sounds, classic R&B and old school soul. Originally releasing music under the name Osiris, the buzz around the young rapper began to draw attention from the record industry with the release of his single ‘Valentine’. A remix of the song featuring a cameo from Li’l Uzi Vert led to YK Osiris signing with Def Jam Recordings. His first single with the label, ‘Timing’ was released in July 2018. In 2019, he entered the Billboard Hot 100 with ‘Worth It’, which also appeared on “The Golden Child”, the debut album from YK Osiris.

Newsletter Sign Up
SIGN UP TO THE NEWSLETTER BELOW, USING YOUR SOCIAL ACCOUNT OR EMAIL
SpotifyFacebookYouTubeTwitterEmail
Thank you for signing up!
THANK YOU!
Thank you for registering! We have sent a confirmation email to {USEREMAIL}. Click the link to confirm your email address.Please check your spam folder for the email, if it does not arrive, click this link...
resend verification emailCancel
Emails will be sent by or on behalf of Universal Music Operations Ltd, 4 Pancras Square, London. N1C 4AG, UK. +44 (0)20 3932 6000. You may withdraw your consent at any time. See Privacy Policy at https://www.umusic.co.uk/privacy.html
By ticking the SMS opt in box and submitting this form, I agree to receive text messages from and about 0207 Def Jam (including prerecorded and/or by autodialer). Up to 20 messages per month per opt-in. Consent is not a condition of any purchase. Msg & data rates may apply. See Privacy Policy and Terms for further information.
Privacy Policy | Terms & Conditions
Continue shopping CHECKOUT